You are here: LitRPG Reads / Blog / My Gaming History: Part One
Spread the love

Oh, my. Where to begin. I guess it came with writing my own Zork-like adventure in Basic on an IBM PC clone ordered via phone direct from China. The 80s, a wonderful decade as Ready Player One so masterfully shows. Back then, dial-up costs were extremely high which meant playing games on Compuserve was out of reach. I always dreamed of having Nethack (a rogue-like) connected and full of other players.

Fast-forward (VHS reference, get it) to the 1990s and the internet appears in all her glory. In this period, I started with the many MUDs, connecting from college VAX terminals to game against others from around the world. Groups of use would hang out in the computer labs all night, gaming and grinding for levels in this very early, text-based MMORPGs. Ah, those were the days. I’ve sneaked a bit of MUD culture into Goblin, my first LitRPG book. 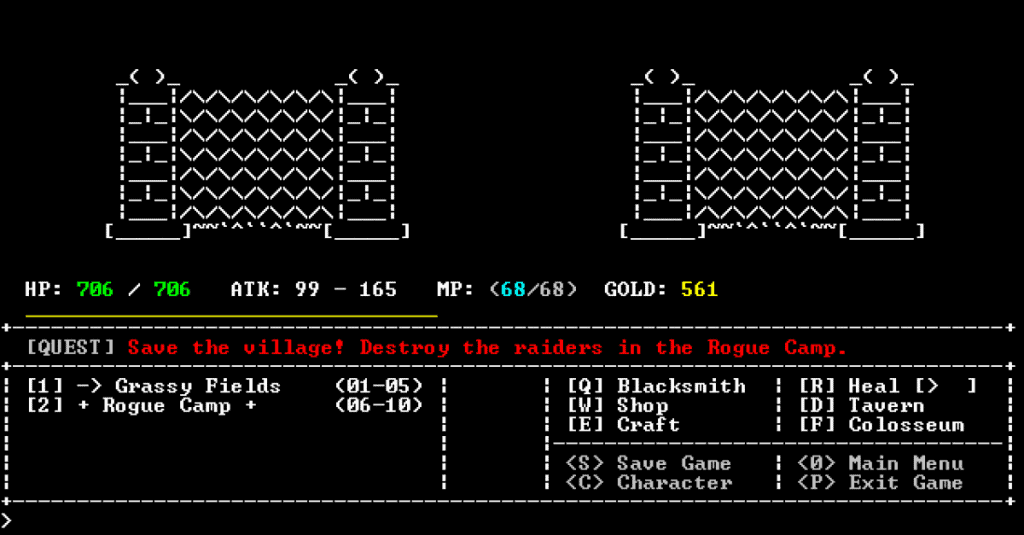 Fortunately, my online gaming days didn’t end with MUDs. While I left them behind a few years to concentrate on real-world quests and min-maxing, games like EverQuest and Warcraft showed up. I’ve played the official Dungeons and Dragons Online game a bit, but I’ve resisted the urge to fall face-first into an immersive world. Maybe one day I’ll create my own version of Tower of Gates in the burgeoning VR marketplace. For now, though, it’s all about the first LitRPG book.

Add in hours of RTS gaming, tabletop gaming – Talisman the Time-Sucker and Axis & Allies are two faves – put them all together, and you get a well-rounded gamer with many years of experience. I’ve switched classes in the real world a few times, but my love lies with storytelling. With Goblin, for the first time, I’m getting to merge my love of gaming with all I’ve learned about writing a hell of a story over the last few years. Will the readers love the book or only like it a little?

Time will tell, but for now, it’s been fun to reminisce about my long history with gaming. Some might say I’ve spent too-many hours gaming. Is such a thing possible? Small smile. The first draft of Goblin is going well. It’s time to pick up the pace and get the first book out to the world. Soon. I’ll leave you with a question – what’s the first MMORPG you’ve played, text or graphical. And what do you think of the emergence of virtual reality technology? Leave a comment below and let me know. I’m listening, and thankful for all the assistance in launching my first LitRPG novel.