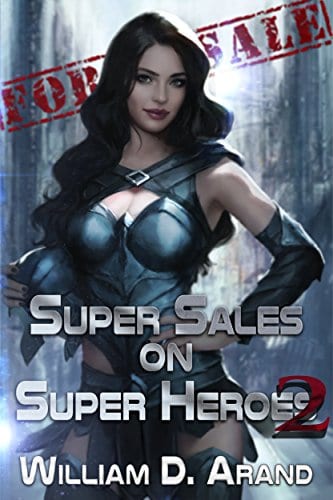 In a world full of super powers, Felix had a pretty crappy one.

After learning to harness his ability to modify any item he owns, he now runs a corporation that is rapidly expanding.

After tangling with the local Heroes guild they’ve finally settled into a semblance of stability.

Sounds great on paper. Run your company, make money, be your own boss, settle down.

Except that with running a business, comes an inordinate amount of responsibilities.

Like making sure everything keeps running and your people are paid.

Worrying about the longevity of his company, Felix begins to expand into other cities.

So they’ve packed up the car, put in all the requisite forms, gotten the approvals, and set out to start Legion up in a new city.

The problem though is the local government had no idea who they were selling permits to. Approving forms for.

To Felix and Legion.

And now they’re about to find out.