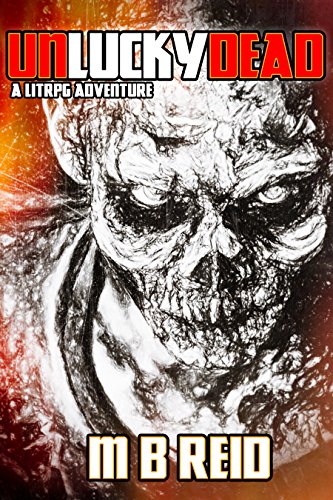 By M B Reid

Play as the undead they said. It’ll be fun, they said.

When the first expansion for Liorel Online was announced, the developers declared that it would come with game-changing new features. That allure was enough to convince me and my best friend to roll up our first characters.

Unfortunately for us, the game-changing feature was the trope that had haunted the FIVR – Full Immersion Virtual Reality – industry for years.
Being trapped in the game.

What was meant to be a relaxing weekend has turned into a struggle for survival. To make matters worse, we’re stuck playing as the most hated race of this fantasy world – the Undead.

Am I unlucky or what?