You are here: LitRPG Reads / LitRPG Books / Fantasy LitRPG / Lord Of The Game
Spread the love 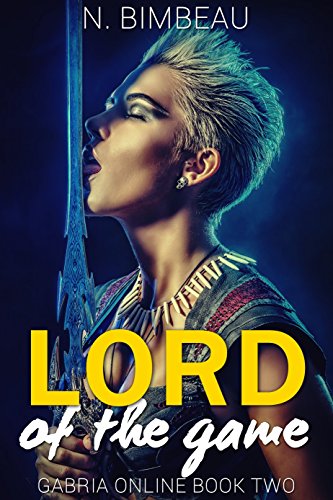 When Daniel activated a hidden terminal an activated a secret update inside Gabria Online, the world’s first Virtual Reality MMORPG, he had no idea how much his life would change forever! In the game’s world, Daniel was a weak support character – but now his Mesmer skills allow him to take control of other players, and the abilities in his new ‘Master’ skill tree allow him to access his enemies’ darkest erotic desires! The first person to discover his new power is the gorgeous elf girl in his party he’s been pining for – and his first night with her is more intense than anything he’s ever felt in the ‘real’ world!

But when he gets back to one of the game’s major towns, Daniel discovers Gabria is on the edge of disaster. High-level players are forcing ‘lowbies’ into their personal armies, and a more powerful Mesmer has turned the countryside into a cult of followers who revere their leader like a God. In order to save the world he loves, Daniel needs to find the next developer’s room and complete the game’s Master Quest…if only he knew where it was…